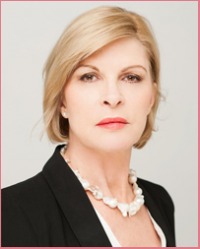 Formula deals with the structure of the Sentient pilot.

No structure, no joy.

This post contains the Teaser plus five act structure guide along with the Australian Pilot’s beat sheet.

It is the essential guide for writers of the series.

Each act must be labelled. See our Format Guide for an example.

Sentient’s Global teams may vary formula however each team must employ the essential story elements which can be found on our Shared reference page.

Stuck? Got a question? Schedule a Skype video meet with the Head of Development.

Before writing one word, ensure you understand what you’re writing about.

Whilst the Master Inciting Incident for Sentient is the arrival of an alien life form and the genocide and colonisation of humanity, the theme addresses how the survivors deal with it.

Let’s call this, ‘The smartest guys in the room’ effect.

The smartest guys and gals in the room, brought us the Iraq war, the GFC, the invasion of the Ukraine and so many other gems.

The smartest people seem to only see events through doctrinaire’s glasses.

They act based on their beliefs and doctrines and interpret events through these. They then impose impractical policies leading to disaster.

Post their arrival, the Sentient do not harm humanity. They come with a plan, the reboot of our species, creating the next evolution of humanity and the restoration of the planet.

That’s what they do, on earth and all over the universe. They respond to chemical distress signals emitted by planets, they target the number one predator and they reboot them and the planet. They are organic and their existence is perhaps proof of the existence of a creator.

The smartest guys in the room receive advice from people on the ground that tell them, ‘This is a sentient life form. They are not harming us. They are enchanted by music. Something else is going on here. We need to find out first before we act aggressively.’

The smartest guys, disregard the advice and embark on a program to capture, incarcerate, interrogate, experiment-on and torture the Sentient leading to their radicalisation.

When they escape or are released, they are very different. They have a hunger that cannot be satiated and they are enraged. Now, they hunt humanity. They hunt in pack. They inflict every irony upon the survivors possible based on what has been visited upon them.

The smartest guys and gals in the room, have effectively turned potential paradise into hell.

Your protagonist will serve those leaders and will take an arc of patriot, (loyally following orders), to a doubter, to a convert, over the entirely of the series.

Your first season explores the origin of this story, its theme, its protagonist’s journey and how the smartest of humanity can make the dumbest decisions leading to the abuse of patriots and our collective ruination.

By creating a gap, where the audience sees there is a potential for something much more for humanity but then sees that crushed, the audience leap into the gap. They mentally insert themselves into the story, becoming friends with the characters and advocating a sensible path and that’s just where we want them.

The Author seeks to shock humanity out of its practice of following doctrine, religion and leaders blindly and to see us all advocate a sensible path that redeems the planet and the species.

Use every single character and element.

Seed it, grow it, revisit it, pay it off. Employ irony.

Your protagonist is not on a static journey.

Theirs is an arc. The pilot requires them to discover their presumptions were both right and wrong and that they are dealing with something very different to what they expected.

The page count refers to the Pilot.

So, how will your Episode Two start? Here’s a hint.

We don’t get to see the bad-ass Sentient for a while yet so how do we establish their threat from the outset? Start with a, ‘Ghost of Xmas future.’

For example, take your key characters, put them behind a barricade. Add panickers that want to run. Have your protagonist screaming at everyone, ‘Whatever comes, hold the line!’

Have the streets rumble. The windows shatter and make it clear something is coming, something terrible, something they cannot withstand then CUT to present day with a SUPER : 6 WEEKS BEFORE.

Now your audience knows where the season is headed. They want to know how you’ll get there and they want to see the battle.

The Writers’ Guide and the Series Bible support the formula and are, ‘must-reads’ for our Writers. 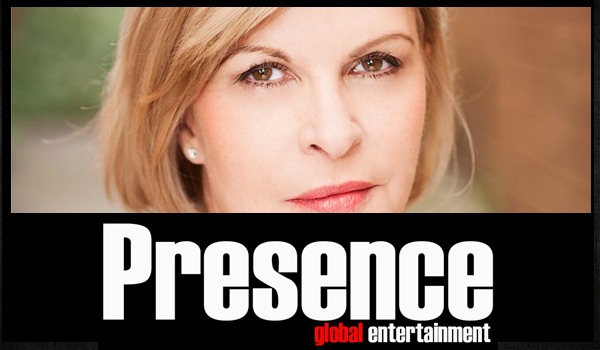