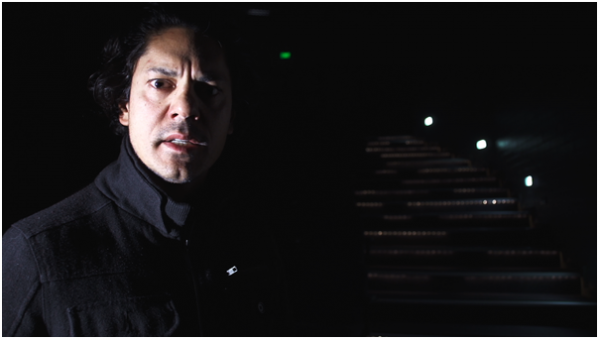 “I was at home when a voice in my head told me to pick up the paper so I did and standing out was this six week television film course.”

With only $100 in the bank, Rodrigo relied on his grandma to help him with pay for the course. Thanks Grandma. 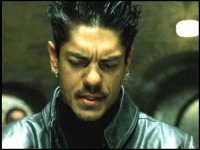 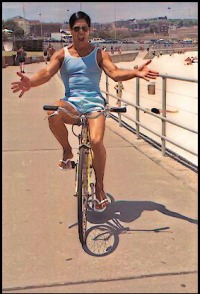 “The show was a scary experience.”

“When it worked, it was because of you and when it didn’t… it was a nerve racking experience.”

Rodrigo became a part of the Matrix cult phenomenon, when he worked with Laurence Fishburne, Keanu Reeves and Carrie-Anne Moss.

He cherishes the chance to work with long term pal, David Steinhoff and Presence Global Entertainment.”

“It’s important to work with a great creative team behind you.”

Apart from Sentient, Rodrigo spends many hours working on his own productions.

His longterm passion is a TV production of Punch, based on his comedy work on Stir Fry Live.

Presence is fortunate to have a talent like Shane C. Rodrigo investing his time in the project.