Richard Gibson – Way of the Director 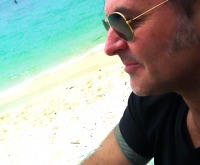 Richard Gibson is a renown Australian director with significant experience directing film and TV commercials all over the world.

He has an impressive understanding of drama and film narrative, coupled with a formidable mastery of both shooting and post production techniques.

Gibson is a director with a profound understanding of story and its execution. Directors have an innate skill for capturing the visual. Few, truly understand story.

We met on a summer’s day at Sydney’s, ‘Shark’ Beach. I came determined to explore the, ‘way of the director’. We started with Gibson’s approach to script for features.

“The opening has to establish the main characters straight away,  who they are and what they want.”

“The main characters need to take a journey, (both internal and external), and it must be a journey worth taking.”

“They need to have a character arc, something to learn, some place to go.”

“Establish the stakes early on and increase those stakes throughout.”

“I employ a structure checklist. If the steps are not in place, I want to know why.”

1. A strong opening scene that captures the tone of the film

6. End of Act 1 turning point and the character’s journey begins, (by page 25)

8. The main character explores the new world they have entered, (between pages 30 – 55)

10. Emotional and physical trials for the main character, (between pages 55 – 75)

11. Things get really bad, such as someone or something dying, (by page 75)

12. The main character struggles against impossible odds, (between pages 75 – 85)

15. Final scene conclusion. A resolution is reached that is a world away from the opening scene, (by page 120) 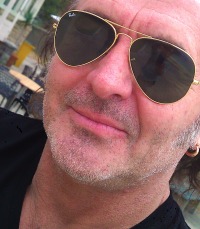 “The writer must know the theme they are exploring.”

“Can you provide an example?”

“In ‘Twilight’, we explore how a young woman can fall in love with whoever she chooses but there may be consequences.”

“Each participant in the film-making process plays a role to cast the spell. You want to create and sustain a complete immersion experience for the audience. Story-wise, the choices characters make throughout the story propel it and are critical to sustaining the spell. Never break the magic.”

“Part of that is the medium. I am a big fan of cinema because nothing beats a filling peripheral vision and

Now that you have a handle on the story, the director’s role is visual interpretation and capture.

“Where do you start?”

“I study art, literature, history, current and past news, all other films on the topic or in that genre, ‘especially the ones that did not sell’. Better to learn from someone else’s mistakes than your own.”

“Ultimately, other films from the genre are datum points for what worked and what didn’t.”

“I pick one key image I use as the foundation for how I will interpret the story visually.”

“This image will establish the tone of the work. The colour palette and lighting employed will indicate the emotional journey the story might take. The image can provide an insight into how the camera should be employed to tell the story.” 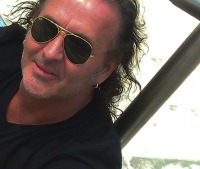 “Take us through your process.”

“Don’t over-rehearse. Spontaneity is the key with talent.”

“On set, you may have to further explore execution but by production the script should be locked in.”

“Post shooting, I may provide pre-cuts to indicate my vision for the work.”

“The editor can create my version and their version.”

“Better for me to provide a rough guide and have them alter my version than for them to be working in the dark and have to suffer me coming in and change theirs.”

“I advise the editor to cut quickly, cut rough. Line it up and let’s see what we’ve got. This reveals any problems or opportunities.”

“I provide a temp track as a guide.”

“Composers are masters of genre. They will already have a vast audio library reference to draw from.”

Ridley Scott once said, “Music is the last chance to change to the emotional journey of the story.”

Everything in Gibson’s life, good and bad, has been building to this moment.

When a creative energy builds in an artist, it must find a voice. I believe we will see a seminal work from this director in the next few years. 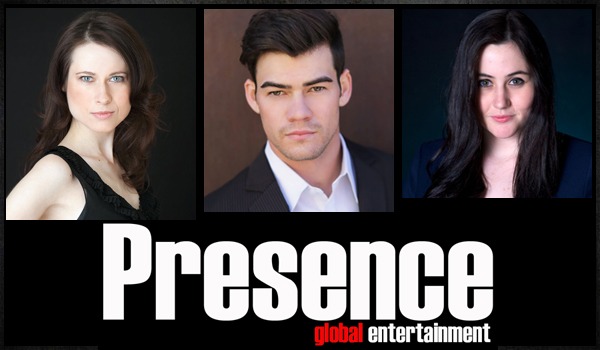