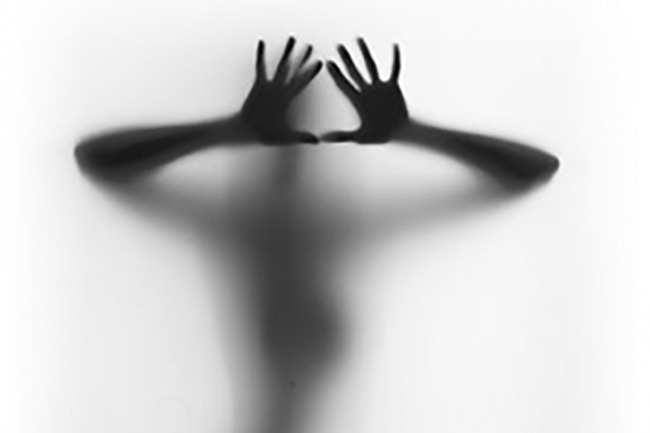 Reviews of ‘Sentient’ – Draft Four of the Pilot,  were critical of our failure to address the issues of theme and character arc.

This post will ask your opinion via two poll questions.

Poll One is about Theme. Poll Two is the Series Logline.

Your answers will lay the foundation for DRAFT FIVE of the Pilot.

Get the Pilot right and we get the Series right.

You can vote anonymously by selecting an option.

We suggest you log-in to vote and add a comment at the bottom of the post so we know you have voted.

When you VOTE AND COMMENT (both), we award you points in the ownership of the work.

Not a member? Email a photo, simple bio and your preferred email address and we’ll set up a profile for you.

Theme is the story’s Sherpa guide.

It can be expressed as a short, sharp provocative statement or question.

It is meant to provoke response and to create sides.

The following is our proposed theme.

‘Humanity is flawed and due for replacement.’

Asked as a dramatic question…

If humanity is flawed beyond redemption, does a Creator have the right to abandon and replace us with something better?

Theme is explored throughout the story by the protagonist and their conflict with other characters.

We needed to add a foundation to this character’s core to glue him to the theme.

It would also serve as the starting point for his character arc.

The foundation I have chosen is faith.

Dowd will be a deeply reverent man, a man of quiet faith.

He finds himself fighting against a lifeform sent by his own God to destroy humanity.

A man of God is forced to fight against his own God. That’s ironic and irony is good.

Those of you who have read Sentient – Australia – Draft Four, know Dowd is a man of action. He is a highly focused character. That won’t change. The new foundation does not transform him into an evangelical. It does give him a starting point for his character arc that will see him explore the theme through conflict.

The death of Dowd’s son Tobias – To increase the stakes for our protagonist in Season One, Dowd’s teenage son Tobias, who is enduring leukaemia and chemotherapy, survives the holocaust and is approached by the lifeforms. They consider him special. They seek to heal him. Dowd realises this and seeks them out to heal the boy however Dowd’s former wife, Commodore Katheryn Freisler, rails against any possibility their son will be treated by these lifeforms and forces Tobias back into chemotherapy, eventually resulting in the boy’s death.

The killing of Kayla – Dowd is then ordered to hunt down and kill the lifeforms and proceeds to do so when he discovers his current partner, Kayla, has survived the holocaust but has now become one the lifeforms, an Alpha version, a siren. Dowd and Kayla meet one night and a child is conceived of their union.

Upon hearing that Dowd and others have been meeting with these Sirens, the authorities, those who have seized control of the Commonwealth including Dowd’s Commander, his former wife Commodore Katheryn Freisler, press hard for the kill or capture of all the lifeforms. Dowd finds himself hunting his own partner finally cornering her on a clifftop. Kayla jumps to avoid capture and is presumed dead. Dowd is driven to despair and contemplates taking his own life. The only thing dissuading him is the attention of Heidi, a young American woman stranded by the holocaust, who has pursued Dowd from their first meeting.

The captured lifeforms are radicalised – The effect of the capture, deprivation and torture of the lifeforms alters them, radicalising them, taking them away from their focus on their mission and introducing them to the human emotion of hate and the notion of revenge. The condition spreads through the Sentient like a virus corrupting their purpose turning them into something very frightening and very dangerous.

Dowd witnesses the terrible choices made by the leadership. He realises if this continues, all will be lost. He resolves a new course of action.

The Series Logline may change

Now that you read about the proposed theme, we seek your view on changes to the Series logline.

About the Title – ‘Sentient’ – Life may be abundant in the universe but the chance of Sentient life, capable of realizing space travel, mastering DNA and creating life, is near impossible.

Humanity is perhaps it.

Even if we are not, we may be a special project, but humanity’s desire to build a new, ‘Tower of Babel’ has angered the creator.

Perhaps it feels there’s only room for one God in this universe, one truly Sentient lifeform.

Tagline – There’s a new plan for earth. Humanity’s not part of it.

Message – The message we seek to reveal by the end of the series is demonstrated by a Cain and Abel event, where one of the HyperSapien children born of the union between human and Nephilim, (the lifeforms), kills his sibling leading Scientist Dr Amon Teicher to conclude, ‘A vain and vengeful God will only create creatures filled with that same vanity and rage. The cycle is without end.’

Compare your vote and review to Industrial Script’s review

Industrial Scripts represent an Industry leader in script review services.  Compare your vote and comments to theirs. Attached our original brief to IS and the IS review.

Presence Brief to IS 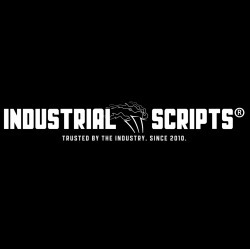 Thanks so much for taking the time to contribute to the development of Sentient. Don’t forget to log in to add your comments at the bottom of this post. Points value minimum of 500. If the comment is helpful to the work, you may earn up to another 2000 points. 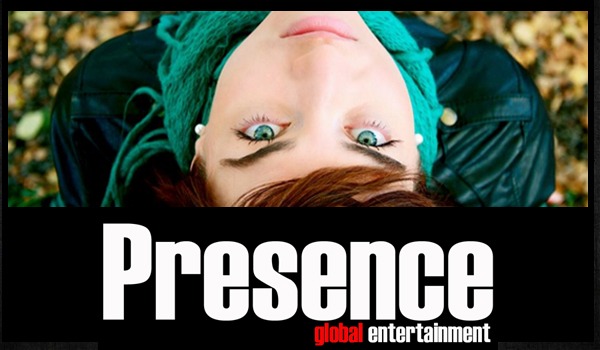