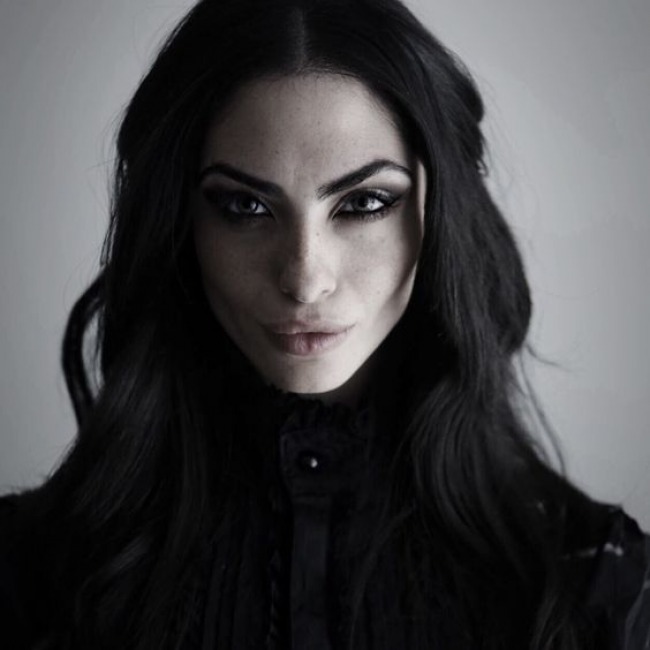 The Look of the Sentient – Part One

The journey of the Sentient

The journey of the Sentient is to learn what it is to become truly human.

Friendship and betrayal, desire and loss, love and hate, hate and revenge.

They have a mission but their human experience changes that path. 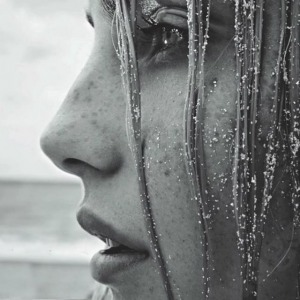 They’re actually not called, ‘The Sentient’ by the survivors.

They are referred to by the human survivors as, ‘The lifeforms.’

Seen as hazy figures in the mist.

A faint blue haze, just a narrow sliver, drifts either side of them.

The lifeform is dense. Too dense for its human form. It spills outside of the host as it moves.

They watch, they learn, they mimic.

The Betas primary role is to protect the Alphas but they are each, their own entities and will find unique paths.

Fast fact – They take their hosts to water. The changes they make to the human body create immense heat. They comfortably reside in the cool of the ocean, a river, even a swimming pool during the time of transition. Some will return to water. 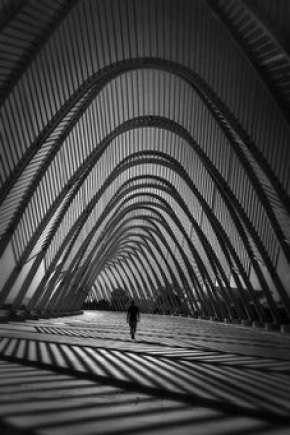 The dominant BETAS’ faces feature unique floating constellations such as seen in Act One of the Pilot for Sentient – Australia. 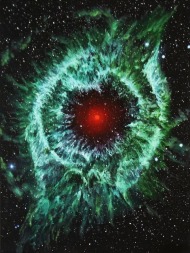 All of the lifeforms start out as Betas. The strongest metamorphosize into Alphas. Even as Alphas they retain their distinctive floating star markings. 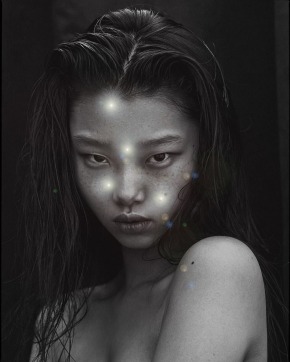 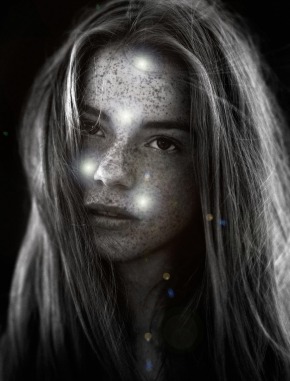 They have many looks. Always enigmatic, always female, always featuring the allure of the siren. 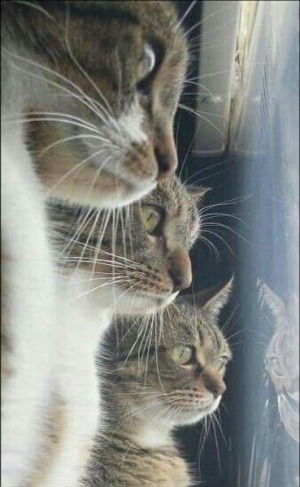 Cats observe with a playful innocence yet a predatory eye.

If a human looked at you in the same way, you would be in fear of your life.

That sums up the disturbing experience of being observed by an Alpha lifeform. The duality of innocence offset by the look of a predator.

Coming up in Parts Two and Three

This isn’t Star Trek, (no disrespect intended to that fine work).

We’re not putting a prosthetic on people and having them speak in American English.

The design of this lifeform, its culture and evolution are unique. Even its origins. The lifeforms’ arrival on earth is an intervention, sent by a creator, with a very specific design objective to reshape humanity’s future and save the biosphere.

‘Sentient’ both acknowledges that humanity is unique in all the universe and that a creator has played a part in that.

You could speculate that the lifeforms are the angels of Abrahamic mythology.

‘Sentient’ will take the viewers to the end of Homo sapiens on this earth yet their legacy is preserved through the offspring of the lifeforms and humans, creating Hyper sapiens, a new lifeform that can live in balance with this biosphere.

This is an all-encompassing story that links our creation mythology to us in a very different way.

The look of the lifeforms is critical to engage and sell the viewers on the story. We’re taking the time to design something special.

Do you have questions? Why not log in and post them at the bottom of this page so the HOD can reply and all can see and comment.

This is a development site, not the TV series. We use images as reference only for the development team.