Our guide for the trip through HMAS Penguin was former RAN Clearance Diver, Hugh ‘Obi’ O’Brien. Obi also served with TAG EAST, Australia’s Tactical Assault Group, (our web-footed, door-kickers) and is the author of an absorbing read on the Navy Diver experience, ‘UNDAUNTED’.

Some of them don’t really exist, such as the Bunker, the Armoury and the Navy Police office.

To shoot Sentient, we will recreate a version of HMAS Penguin.  This slideshow features the actual RCC, hyperbaric chamber, view from the chamber and the wharf, from the Teaser Act and Act One. 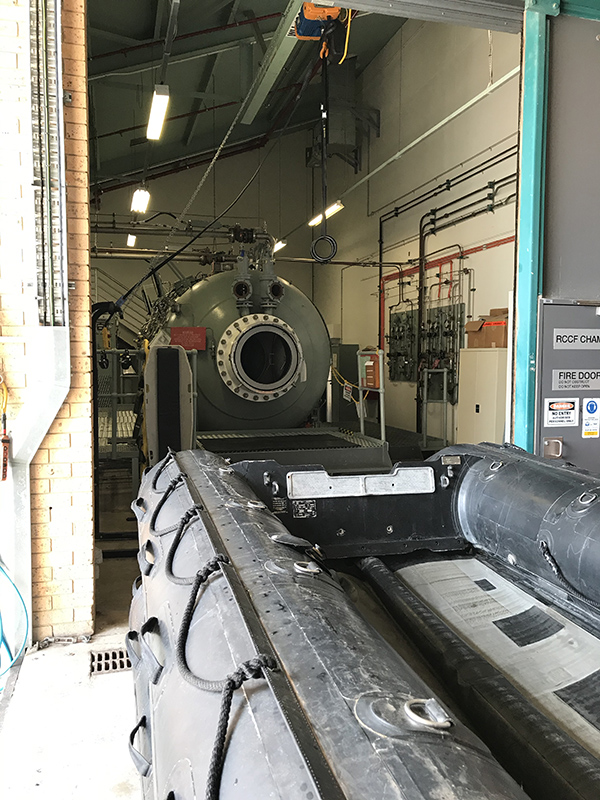 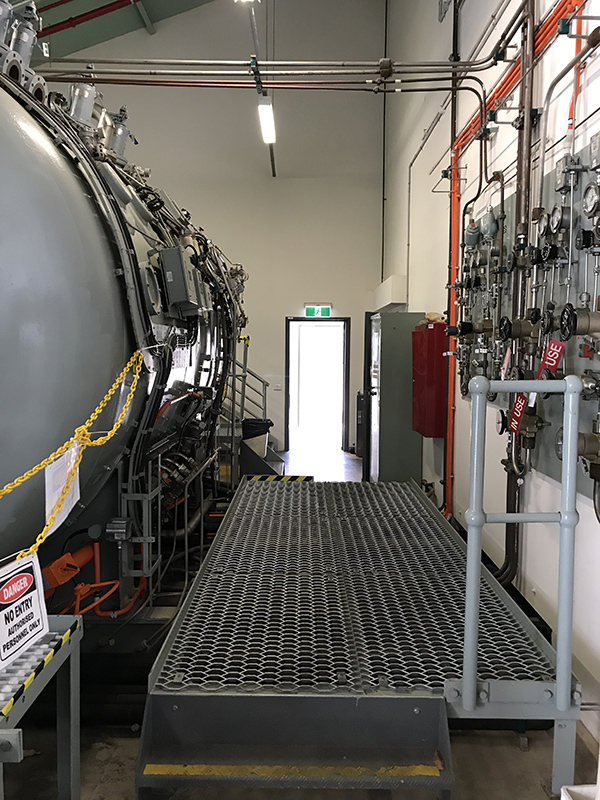 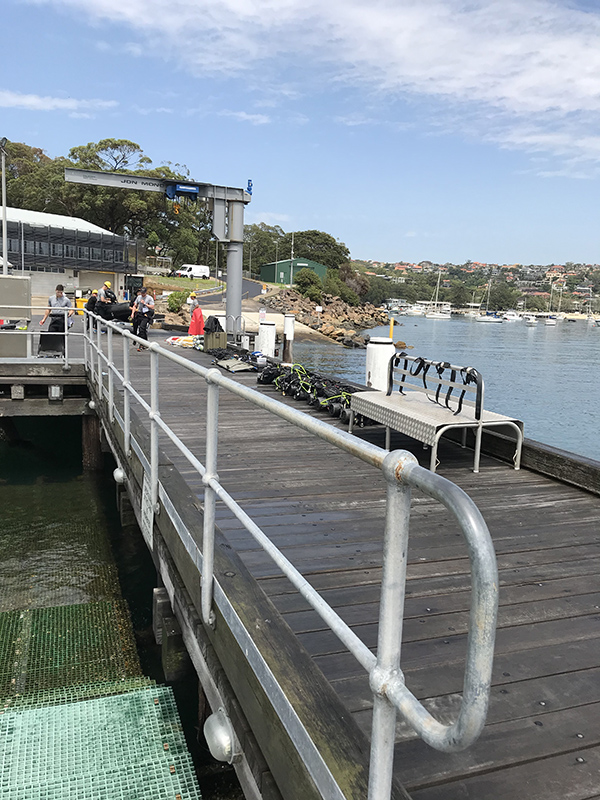 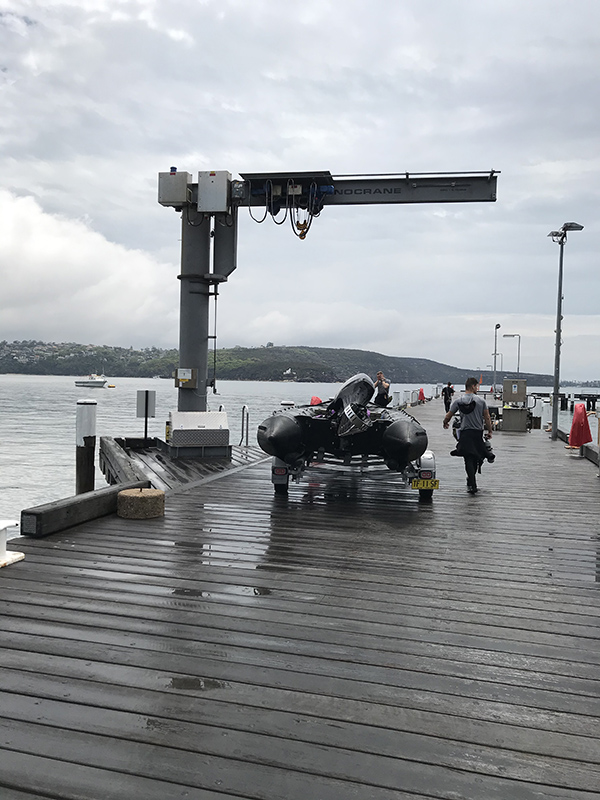 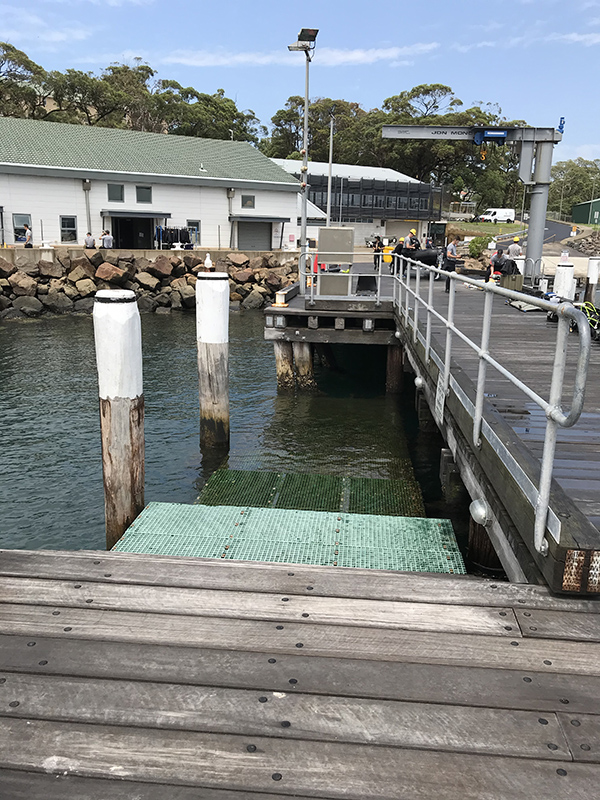 View of the harbour from Penguin

Panning left to right, we see a Catamaran (the likes of which may have beached itself after the storm, as per Act Five) the boat ramp, which Hunt mounts the Zodiac boat upon (as per the Act One Flashback), the wharf (as per Act One and Five) and just out of shot it the RCC.

A tour of the hyperbaric chamber, the exits and the control panel area where Dowd finds Lt. Symes.

The research trip and the briefings from Obi have made for significant improvements in the work. Once again, thanks to the Team at the RAN Diving School and to Obi for making that happen.