The lifeforms are agents of a creator, the entity that created this universe.

Angels who possess human hosts to walk among us on earth.

There are no wings. No white flowing garments.

In Sentient, this is what angels really look like, an alien lifeform sent by a creator to enact an intervention.

‘I am your Judgement, I am your Gift.’

One – Purge humanity allowing only those marked with a specific gene to survive. This represents less than 1% of humanity. The decision is not based on character or moral virtue, just the gene mix. The purge continues as they find survivors from locations like mines and submarines who survived the storm but do not possess the gene mix.

Three – The strongest of the Betas transform into Alphas – The siren females.

Five – Birth of and the raising of the offspring of that union, a lifeform that is a hybrid form of humanity, ‘Hyper Sapiens.’

They arrive through a portal and depart via a portal.

They are stardust as are we all.

From instinct to conscious choice 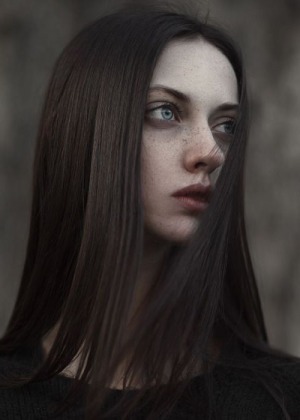 Eating their way out of the cake

A four-year-old may witness the death of a parent or a sibling and have no concept of what has just happened or the implications of the event.  They have no context from which to draw a conclusion.

The Sentient, once within their host, start from a similar position.

This forces them to focus on contentual rather than contextual cues from their environment.

For example, the Sentient might see a house not as a home but instead as a foundation of bricks and timber. Raindrops as a collection of water droplets, not rain.

Early on, they are receivers rather than interpreters of sensory data. There’s a lack of narrative that comes with bundled sensory information.

We might think of human personality, as a type of narrative which is understood in this narratological framework. There’s a consistent arc throughout time for humans. Not so for the Sentient.

As time passes, in which the Sentient discover the human experience for themselves, there’s a greater awareness arising of what it is to be human.

For example, consider an exceptionally large cake. One large enough and hollow enough, that we could walk inside. Now, imagine that one of the lifeforms is within the hollowed-out centre of this remarkable dessert. What would they make of it?

They might not see the cake as a cake. They see the walls inside but they are lacking context.

They have the sensory data from the internals of the cake – the smell, the sweetness, perhaps, too, the taste, for instance. What they lack, however, is the vision of the cake as a cake. There is a clear lack of contextual clues. There isn’t the overarching narrative, so how do they build that narrative?

For the Sentient, rather than building awareness through contextual to contentual understanding as we humans do, the process is reversed.

Context doesn’t emerge until the synapses of the human host ‘light up’ with memories and feelings, allowing the Sentient to tap into the human story via their host’s story.

A house is not a home for one of the lifeforms until they walk through a child’s room, smell their presence, see their toys, touch their clothing, then realise two things, the child is dead, killed in the storm, the storm they unleashed, and the child belonged to the host, the host they now possess.

Now, the rush of feelings, overwhelm the lifeform. Now, they feel the overwhelming grief of the loss of the host’s child. Now they understand, what a home is and why a family makes a home.

The problem with being human

Commensurate, with lighting up the brain’s synapses with feelings brought on by sensory memories, is the human chemical experience.

Dopaminergic systems, for instance, to induce pleasure and happiness.

Oxytocin is another example, employed by the body to create a feeling of love and bonding.

Whilst an adult human may be overwhelmed by these chemicals and the feelings they create, they understand them because they have context.

The Sentient have no context for these emotions but will become subject to their power and influence.

Their arc and transformation

What does Kayla, (Michael Dowd’s partner) now one of the Sentient, do, when she witnesses Dowd with Heidi Fisk? What does she feel when she realises Heidi is pregnant with Dowd’s child? With no moral constraints and a torrent of feelings and chemicals racing through Kayla’s body, what dark course of action might she undertake?

And what of those Sentient captured, locked away, deprived, tortured? What dark places might their minds go to and what actions might result?

Whatever the creator’s objectives for its angels, these lifeforms are now subject to the human condition and that condition, the human experience, perverts their course, seeing many, overwhelmed by feelings and chemicals, discard their objective and pursue an alternate path. 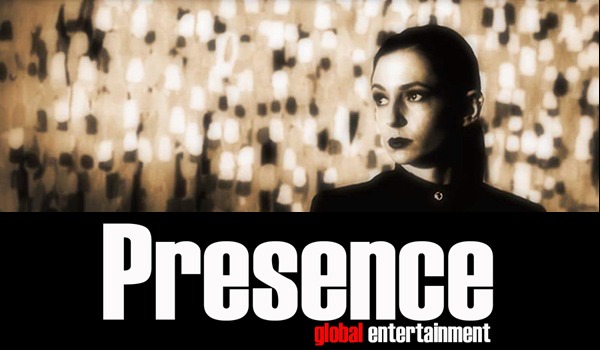