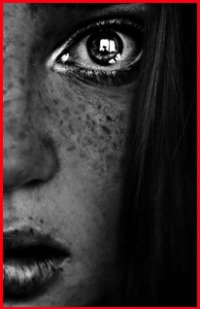 A beginning and an end

The teaser trailer will reveal the events of Day One and provide a prelude of the world to come.

The original vision for the work was just as a promo. This has now evolved to become the exit scene that concludes the pilot.

It will feature the character of Sam, a teen, idiot savant, who has special sensory abilities and who lives through the events of Day One. She will take the hand of a Sentient and in a curious twist, the Sentient will see the impact, their arrival, has had on humanity.

The script and work featured on this page is based on the original work. These will be updated shortly.

We will be seeking to raise the budget from sponsorship. What we cannot cover, we will add as IP to our Leaderboard for team members. 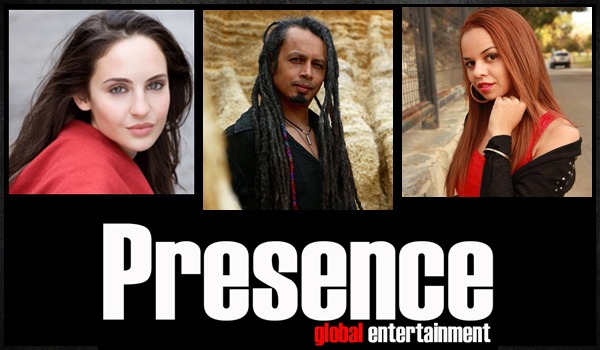