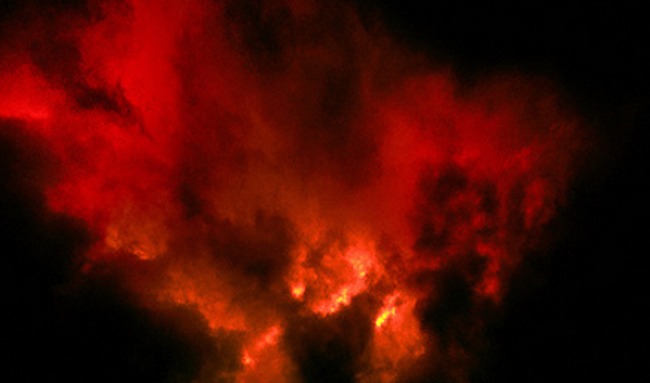 Abilities of the Sentient 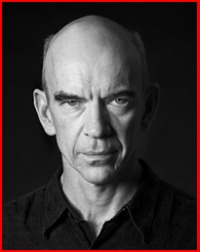 I don’t have to tell you what will happen if anyone finds this journal.

Have I made myself clear?

Forget everything you think you know about this life form.

There’s nothing you can do to stop what’s about to happen. 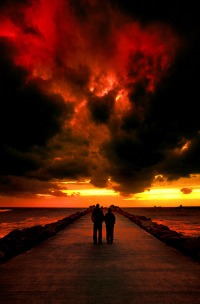 Abilities of the Sentient – Part One

(The journal of Dr. Amon Teicher)

The storm delivered an organic matter that behaves like a spore.

The spores paralyse their target.

Note; they targeted just the one species.

Curious yes? They knew to target the dominant species on the planet.

What does that tell you?

It speaks of intelligence yes but there’s more.

If this species has been travelling dormant throughout the universe, only to spore upon entry into the planet’s atmosphere then logically, its first action to spore must be instinctual.

Instinct is accrued intellect over generations.

Consider this, if they have been doing this since the dawn of life in the universe, how many life forms have they targeted and evolved through?

The bank of accrued knowledge stored in their DNA and demonstrated as instinct makes their ability to adapt a significant threat to the survivors.

Unless they are targeted with one, decisive genocide they will adapt countermeasures until they become unassailable.

Even more disturbing, I believe we are dealing with not one life form but two.

The spores are their own life form. They are not the Sentient. The Sentient are something else. What are they? Yes, what are they? 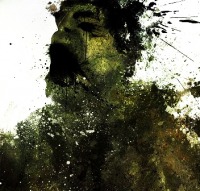 Once its target host is paralysed, the spores form complex networks throughout the body.

They resonate, uniting human cells and providing the body with an advanced operating system.

The spores prepare the body for the Sentient to enter and take control. 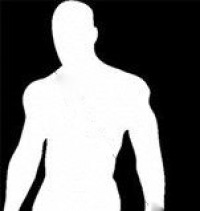 Observations whilst in captivity

Senninger’s lab experiment with the captive should serve as a cautionary tale for all.

His actions were reckless and no doubt led to the death of Seaman Brent.

I write death because Brent is not coming back. The newly adopted zeal for viewing this as a demon possession is as ludicrous as the claims that exorcisms will return the lost souls. Brent is dead. They are all dead and became so the moment this life form erased their minds like a hard drive. Furthermore, a dead body does not mean the life form inside is dead or that the spores are not still present.

They can still paralyse and enable the Sentient to transfer from one human to another.

The most telling observation made during captivity of the life form was who was observing who. They observe us. They mimic. They learn then adapt and they do so rapidly.

As previously stated, there are no half measures available to us. Everything we do, they observe and learn from. They are the ultimate predator and they predate on us. 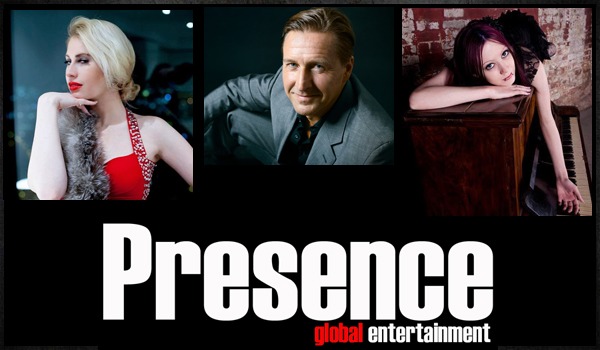