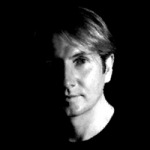 This post proposes the biggest change in direction in the history of the Journey project. It can empower the global team and get the project into production in 2015. Some of you won’t like it.

Four months after publishing the first of the series bible posts, we’re still answering questions on the basics of the Journey story.

It maybe too difficult to explore this kind of story employing on-line collaborative development. So, we propose a radical solution to retain the community and commence production in 2015.

What if we ditch the bigger story?

The simplest story to pitch and shoot is the arrival of the possessed.

What if we simplified the story to…the meteor storm is the inciting incident and the threat is the arrival of a life-form from outer-space that possesses humanity.

Employ the same genre formula as Day of the Triffids, 28 Day later or Walking dead.

Focus on the survivors’ story.

Our survivors may emerge from caving expeditions, mines, wake up in oxygen tents etc.

The survivor model can be applied to our teams all over the world and be created under the one franchise.

A guide to the sub-genre of Walking dead

Here’s how this kind of story works.

Typically, a survivor wakes up from coma, walks outside and discovers the city is empty.

This provides a ‘keys to the city’ experience. That’s an empowering experience for an audience however this is followed by a first encounter with the threat.

The threat cannot be reasoned with and is always scary-dangerous. The threat provides an opportunity to, ’kill without remorse’ and that is also a very empowering experience for an audience.

The lesson? No matter how scary the threat is, humanity is a lot scarier.

The unique selling point is the threat.

All life on earth originated in outer-space.

This life-form travels dormant in a long tail meteor storm.

Its spores germinate when they hit the atmosphere, (just like a gumtree dropping seeds after a bushfire).

It targets the dominant predator on a planet. That’s us.

The red mist drugs humans. The life-forms take over.

They are pack-predators and they predate on anything.

They start using the very basic capacity of the brain stem but evolve. They observe and get smarter and become more dangerous. The smartest and the most dangerous survive and organize.

They never become human in a way we would recognise. There is no compassion. True to the Alien formula they kill to live and live to kill.

We create a new title and artwork.

The synopsis is straight forward.

The sub-genre has clear expectations.

The focus is on the survivor story in a post apocalyptic world.

We have a great threat.

We lose historical characters that return from the abyss. This is now an alien life-form. There is no parallel universe. No fantasy. No prophecy. Just survivors and a post apocalyptic world.

We will still create a new presentation site for the content as per the Van Wilt Report.

We honour the original author, Carol Baauw’s equity position as her support has been the foundation for the project.

The existing development site will start to feature new content as soon as we can create it.

The beautiful thing about the new approach is that the trailer concept remains much the same.

There’s a meteor storm that covers the planet.

They are seduced by the red mist.

Things go bad just like in ‘Vera and Samantha’ and people start bouncing off windowpanes.

We then cut to the survivor or survivors coming out of underwater cave, mine or waking up in an oxygen tent.

They look across to a nearby city and see a red swarm surrounding it.

Track through a desolate and deserted city.

When they meet humans they are possessed and hunt like pack predators.

When they meet humans that are not possessed, they may be even more dangerous.

Where can the story go?

Wherever it goes, we keep it simple.

We focus on the survivors’ story.

The only rules are the genre rules and how we define the possessor life-form from the meteor storm.

Rather than spending 2015 developing, we can be shooting.

Each franchise, be it in Moscow or Brazil can be creating their own survivor stories in their own language.

We have the teams and talent to make that happen.

This is a big call. We seek your feedback. You need to be vocal about the choice.

If you are for the decision to simplify the franchise, you need to vote or comment.

If you are for keeping the fantasy side of the story, you need to start talking about where the money will come from to support that because it has not manifested so far and is unlikely to based on our current experience.

Regardless, comment. Advance your view. Have you say and donate whilst you’re at it.

This is an amazing community with outstanding resources.

Keeping it together and realising global project and employment of the team should be our utmost priority. To that end, we encourage you to donate or sponsor and when you do you, gain equity points on the Leaderboard. You know how this works.

Why not grab a character naming rights deal?

Support the project and community and keep it alive.

If there was ever a time to act, this is it. Donate, sponsor, vote and comment. 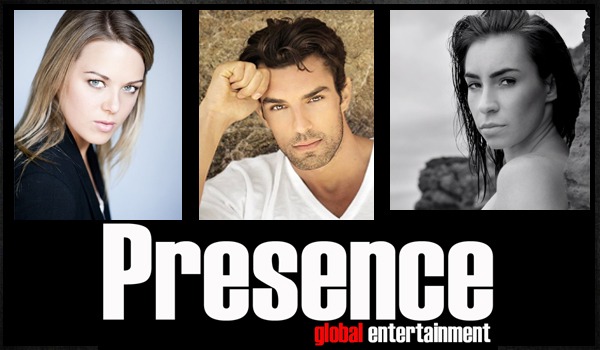