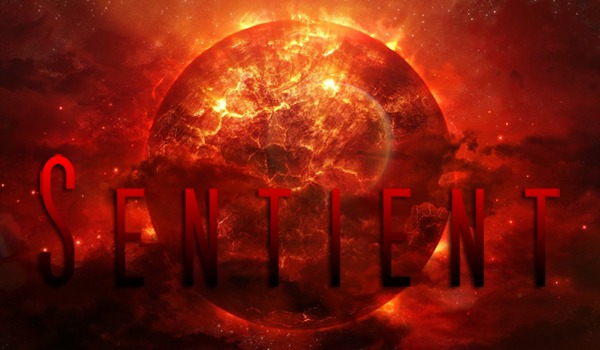 Sentient began with a writers’ task. Create a Day One event describing the arrival of the alien life form.

A stream of meteors, with a tail spanning three quarters of the earth’s surface, hurtles towards the planet. Impact is imminent but scientists reassure the community they pose no danger and will burn up in the atmosphere.

The meteor shower puts on a spectacular light-show, illuminating the night-sky and delighting crowds.

When dawn arrives an eerie red haze engulfs the land.

Unbeknown to the scientists, the shower carries a guest.

In just one night, billions are wiped-out leaving the survivors to face the Sentient.

Our premise pays homage to two other classic works.

Day of the triffids starts with a meteor shower that bedazzles humanity but renders the populace blind. Only a few survivors can see and must battle armies of carnivorous walking plants.

In 28 Days later, a man awakes from a coma to discover London’s population wiped out or converted to flesh-eating zombies, (the kind that move fast and are really hungry). This work pays homage to, ‘Day of the triffids’, whose protagonist also awakens in a hospital to discover a world that bites. 28 Days later then paved the way for The walking dead.

The original work was designed to be employed on another project titled, ‘Journey of the seeds?’ Thus, many of the scripts below are titled, by that name. 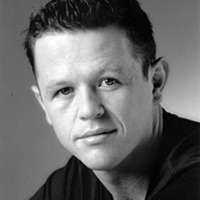 Synopsis: A father must decide which daughter to save 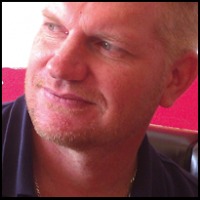 Tag:  “London calling to the zombies of death, quit holding out, and draw another breath”

Synopsis: Jade is overcome by a desire to self-harm

‘You should be here’

Synopsis:  A sheltered gamer witnesses the meteor shower overhead. The red snow that follows is just the first in a series of bizarre incidents that will culminate in a group of young adults, locked in a basement, fearful for their lives

By Rafael Tavares and Chantal Aytes

Synopsis: Filled with confusion and guilt Gabriella is stuck trying to figure out why the world is coming to an end and if there’s a way she can ever help to stop it. 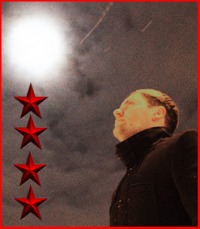 By Nikita Ivanenko and Daniel Garcia

Synopsis: A Moscow nightclub and one hell of a night 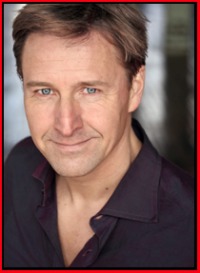 Synopsis: A feared dictator returns to possess the soul of a Spanish political leader 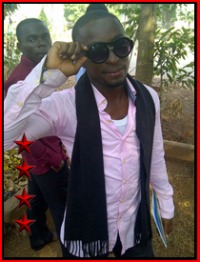 Synopsis: Extremist group Boko Haram kidnap Nigerian schoolgirls but the tables are turned when they meet the possessed. 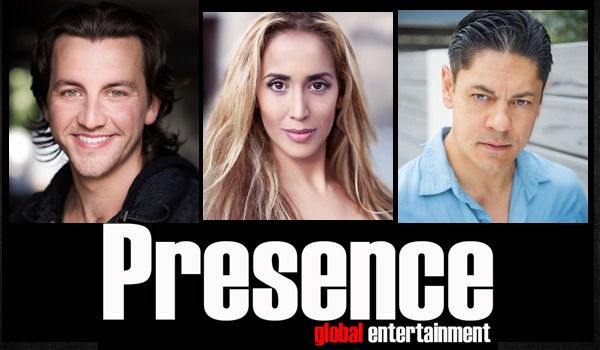