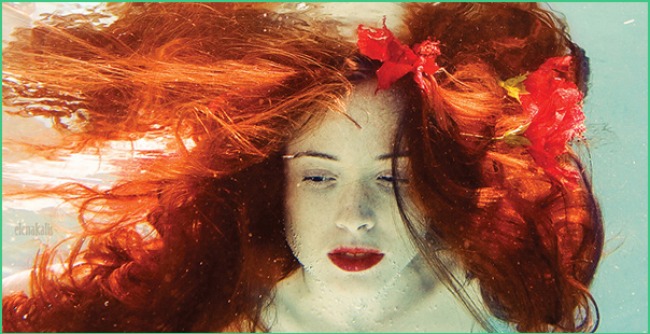 This is a trailer track.

When do we hear this?

It runs after the teaser entry to an episode and is accompanied by the credits.

The trailer track may begin over the ending of the teaser act and decay over the beginning of the first act, forming a segue over the two acts.

The track should run around 40 seconds.

TWD rarely employs soundtrack elements and counter themes during an episode whereas works such as Hannibal and Battlestar Galactica do.

We could go either way.

The Sentient sound is the sustained resonance they create when they scan a room. It sounds like a Tibetan singing bowl.

Create that sustained resonance then distort it to represent the arc of the Sentient as they become radicalised.

That distortion may sound like the moan of metal being torn apart, for example a bridge before it collapses or a submarine before it is torn apart.

You can employ the spic, spac, spec of the storm of Day One. The sound of loose items hitting a building with ever growing intensity.

Imagine you are in that building.

Imagine the Day One storm is growing and tearing away the building.

Imagine particles being torn from you.

Imagine all that remains of you is a blue, pulsating light, as now, you are one of Sentient.

And there you have the trailer soundtrack.

Is there a script or visual reference?

Special thanks to Elena Kalis.

Did you know the Sentient can adapt the human body to thrive underwater? 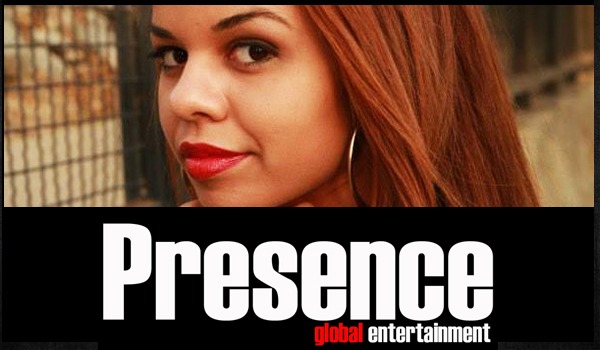