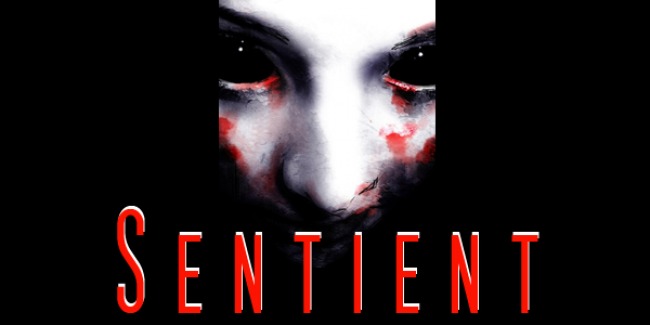 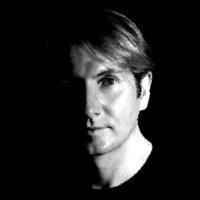 Your vote on the Change-up poll revealed a desire for a simpler story.

We’ve heard you and acted.

Presence has created a new working title. We’ve focused on the sci-fi story and employed a Walking dead model.

We will create a new site dedicated to the new franchise and will bring across the development community.

The leaderboard and entitled equity in the project can be retained and a Terms and Conditions agreement included on the new site. For now, we will continue to develop using the existing site.

When we’re ready for the shift, we may offer to gift the existing site to the author of the Journey of the seeds, Carol Baauw so if you are a dedicated Journey fantasy fan, you don’t have to leave the site. Carol will also receive an equity position in the new franchise based on her support of the community and Presence will assist any Production Co wishing to continue with the development of Journey of the seeds. 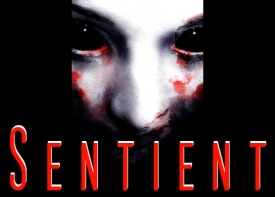 When an alien lifeform possesses humanity, billions die overnight leaving the survivors to battle the possessed.

When a long-tail stream of meteors hurtles towards earth, scientists reassure the community they pose no danger. The shower puts on a spectacular light-show, illuminating the night-sky but when dawn arrives an eerie red haze engulfs the planet.

Unbeknown to scientists, the shower carries a lifeform who is awoken by the fiery entry into the atmosphere and delivered to earth via a stream of red spores. As the red tide drifts to earth, it paralyzes all that inhale it.

The effect is immediate. The spores either kill or enable the life-form to possess.

That which has possessed humanity is hungry for life.

In just one night, billions die leaving only a few survivors spread all over the globe to battle the possessed.

We have no hard evidence of aliens visiting us. There has been no contact.

Shifting organic forms around the universe is a perilous business however if a species resigned itself to traveling dormant in a seed form they could hitch a ride to anywhere masked as a meteor and they could have been traveling since before we evolved into homo sapiens.

They could be drawn by electronic noise that indicates intelligence.

Once they achieved possession of the body they would seek to master it. At first, they would be driven by instinct. The question is, would they become sentient and what would that look like in a human form?

Becoming sentient doesn’t translate to kindness. We’re sentient and we industrially slaughter pigs. You don’t think twice about eating bacon. What if they see you just like a pig? Becoming sentient may make them even more dangerous. 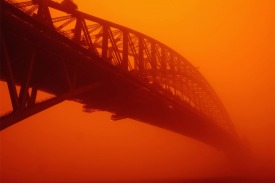 * No research on decompression sickness or its treatment has undertaken yet. This is raw story.

Sydney in collaboration with our global team would create a master trailer, soundtrack and teaser.

Teams from all over the world can then create their own survivor stories under the same title and branding, using the same genre model, created in their own language for their own market.

The question, writers and development teams need to ask first is, ‘Who is your survivor?’

Walking dead starts with an injured cop but 28 Days later employs a bicycle courier. The Sydney team has suggested a Navy Diver in a decompression chamber. Who will you choose?

Why not support development and production in 2015 with a monthly donation via Patreon.

New to the community?

David Nerlich created a motion graphics trailer to promote the original project. The arrival the storm is presented in a stylised way in what we lovingly refer to our super sperm model. This trailer features the fantasy component ending and old title.

We seek a clear, unequivocal mandate from our development community backing the story, the simplified system and the approach. To that end we ask you to vote.

A yes vote states, ‘Yes’ you are in favour of the simplified story and approach. It does not lock in title or design. It does lock in the Walking Dead story model.

A ‘No’ vote says, you are not in favour of the simplified story, the approach or the direction the project is taking.

Have your say and why not donate to support development of the project? Every dollar increases your stake in the project and advances development.