Who can forget Stanley Kubrick’s immortal film ‘2001’ and Commander Dave’s famous last transmission from space? ‘My God it’s full of stars.’ The design of the alien lifeform in Sentient pays homage to and adds to the mythology of the monolith in Stanley Kubrick’s 2001.

The last scene of the Australian pilot, set at dusk, features the Royal Australian Navy’s Lt. Com. Michael Dowd shepherding survivors to a safe location when he observes what he thinks is another survivor striding ashore.

The survivor stomps over the top of a sea of floating bodies in the harbour, ruthlessly pushing them aside to get to the beach.

Dowd arrives to discover a naked male crouching on the sand. When the figure becomes aware of Dowd’s presence it turns and rises. It’s then that Dowd realizes, what he thought was a survivor of the storm, is a translucent black lifeform, full of stars.

The lifeform makes its first awkward steps on terra firma then begins to stride towards Dowd. The stride becomes a determined run, straight at Dowd.

Dowd turns to the survivors and delivers one clear instruction, ‘RUN!’

During their take-over of a human host; 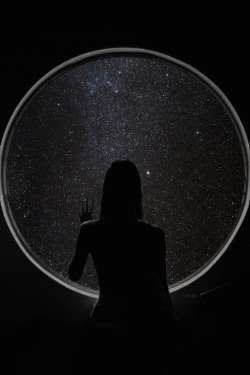 Some but not many will evolve to the next step of mastering the human form.

The transition takes time. It will not manifest straight away. Some will remain stuck, unable to transform.

Those who do achieve transformation undertake an intense, painful and extreme transition. You will see them brace themselves and experience extreme heat transfer but at the end of it, they will emerge in human form and become the alphas of the lifeforms.

Those who cannot evolve into a fully human state will serve the alphas but NOT without resentment and this is another chance for conflict.

The fully evolved form can speak but rarely do. When they do, their words will few and poignant.

The transition process burns through an enormous amount of energy.  By the time they take their first steps on land, they’re desperately hungry.

The Sentient ingest energy through touch. Their first attempt to feed after the transition will see them so hungry, their touch, extended to a tree or an animal will kill it.

They have not learned to moderate their ingestion of energy through touch yet but this is an opportunity to demonstrate just how dangerous they are.

Behaviour and the 12 cycles

The next post in this series will address how the Sentient engage with the world and each other as well as the 12 cycles of their journey.

Log in and add them below. Help add to our story and we’ll reward you points on our Leaderboard. 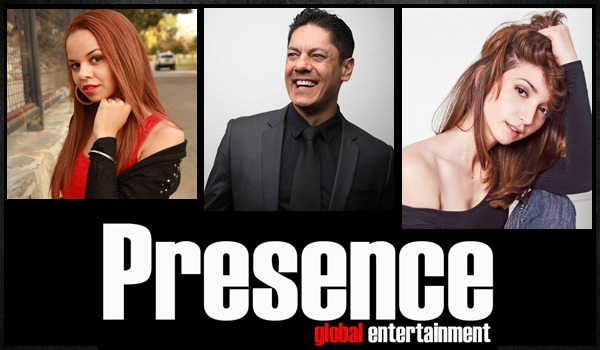