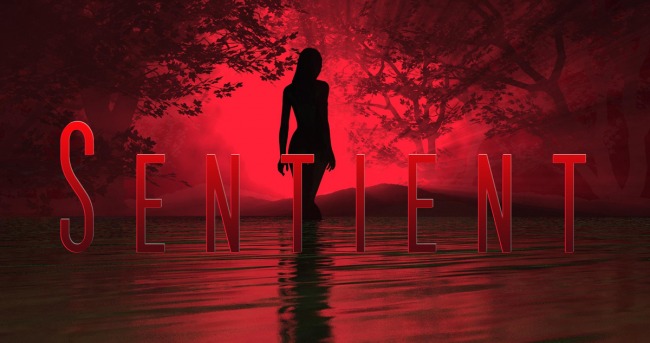 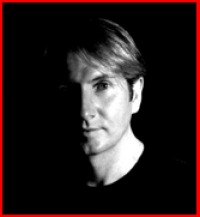 The Season One page lists each advance of the script.

The latest update to the pilot went up May 20th and features significant changes which are important to your understanding of the story.

The Teaser and Act One

Within the first nine pages we;

These actors are not attached. Their images provide visual reference as to what these characters might look like and who we think might be very good casting choices. 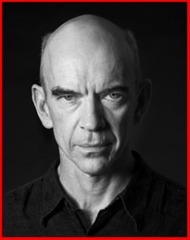 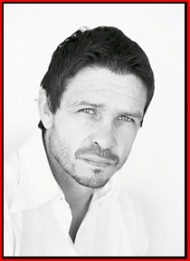 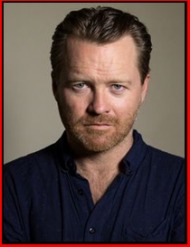 Dowd’s foreboding vision of Sydney, the creation of a story-ghost and the early introduction to Dowd’s nemesis, Friesner, is all geared to enhancing the work. Has it worked? Have your say.

Need to read? Take me to the Pilot.

Got an idea, observation or criticism to improve the story?

LOGIN to the site and share it via the COMMENT section BELOW. The Facebook comments function is disabled.  Please, do not send your ideas via private email to the HOD. If you cannot share it with the whole team, then don’t.  Share any genuine enhancement or critique and you’ll find a points – present on your profile, promptly. * Now say that three times, ‘Points-present on your profile promptly.’  Nice work Slick. 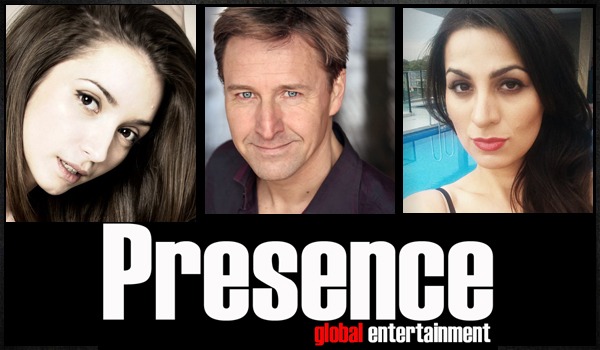