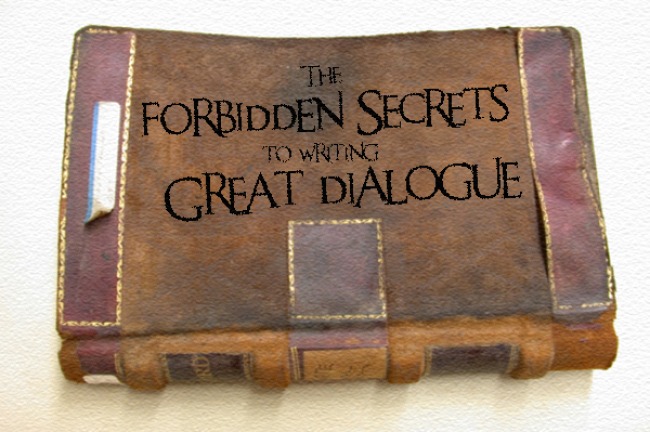 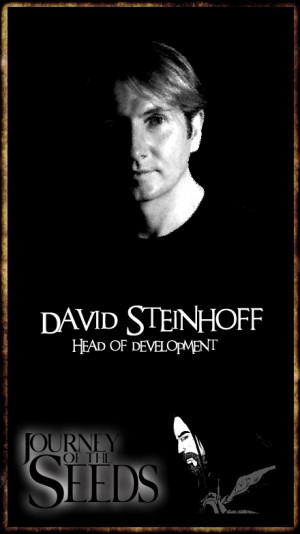 It was early spring. A light snow was still falling when I set off through a lost valley to a hidden mountain retreat, deep within mystical Kashmir.

I had heard stories of a third Epstein brother, missing since ‘Casablanca’, still alive and living in this remote wilderness.

The locals spoke of him with great reverence. It was said, he was the keeper of the book, a forbidden manuscript revealing the secrets to writing great dialogue. When I finally met the master he greeted me with a firm handshake then sat me down under a tree overlooking a vast mountain lake.

He asked me, “Do you truly yearn to study the secrets of great dialogue writing?”

I would have thought, given I had just hauled ass up the mountain in this freakin cold he would have known that but anyways, I said, “Yes”.

He said, “That makes sense, I have read your work and it is poor”.

“Thank you master, perhaps you will show me the manuscript now?”

The old man paused to unravel an arthritic finger my way then asked, “Did you bring tobacco?”

I was hoping he would see my great potential and share the manuscript’s forbidden knowledge with me but instead he made me go down to the local village for tobacco and a hooker and that is how I discovered enlightenment.

I paid the hooker to steal the manuscript and now here it is, an extract, the first, describing, some of the key tenets of dialogue writing for film and TV.

I put my name on the title. You can put your name on it when you’re prepared to haul ass up a mountain and put up with the stench of that old guy. Don’t get me started on the hooker.

Now, read on, enlightenment awaits you. 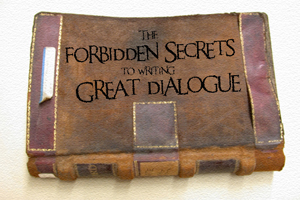