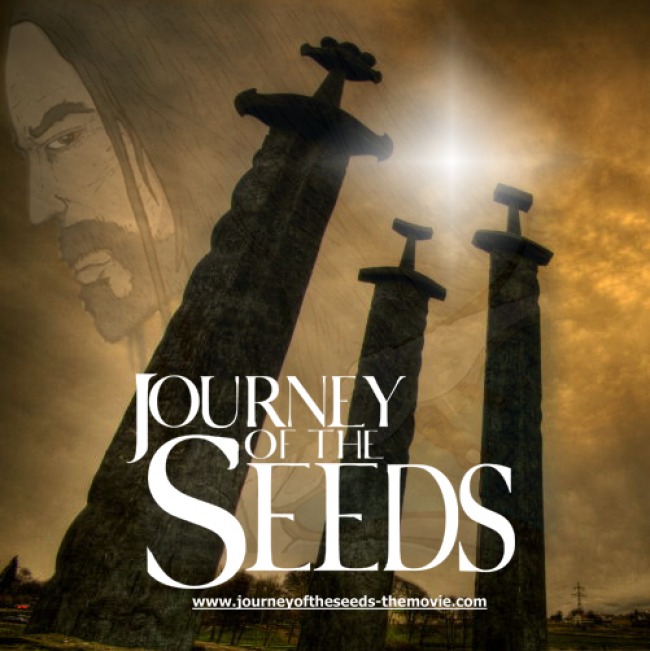 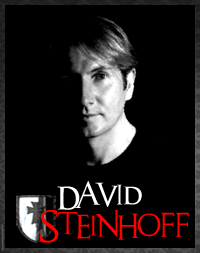 An important story secret is revealed in this post.

Carol Baauw, the author of the original graphic novel, ‘Journey of the seeds’, is a Christian.

I am not but I am fascinated by this story.

When Carol and Presence discussed the potential of developing the work, we agreed the story must explore the relationships of the characters.

For all its study, the relationships of the main characters in the bible have hardly been touched.

According to the book, Satan managed to persuade one third of all the angels to wage war in heaven against their king. He is charismatic. He is a dynamic and persuasive leader but he is not a creator. His king is.

Here’s the problem. His king behaves like a white James Brown, a creative genius but a tyrant. Satan believes he is the first son and that he and the angels are the inheritors of the kingdom.

How then could he perceive humanity as anything other than usurpers? Satan believes he is the usurped son, whose inheritance has been stolen by humanity.

Why us and not the angels?

What happened to the favorite son, Satan? How did it come to this and most importantly, what is the next evolution of humanity?

The bible and the Christian New testament lacks the next chapter. What is the real purpose of humanity and why are we and not the angels, chosen to inherit the kingdom?

Carol’s original graphic novel features a wonderful character in Toowyn. In our exploration of Carol’s story, we will reveal the next chapter of the story as well as the relationships between the main players.

Those relationships are very real, their beliefs heartfelt and sincere and not even Satan is without love. Every character’s journey is motivated. We will create a rich geopolitical environment for all the players.

Journey of the seeds reveals the next evolution of humanity

It is a personal journey through Toowyn, our everyman-warrior character but it is also a geopolitical drama on a massive scale.

Like all great geopolitical dramas nothing is as it seems, the truth is escorted with an honor guard of lies and deceit is practiced by all sides because winning and only winning becomes their focus.

Only through Toowyn’s journey can we really explore the moral choices and they are far from black and white.

There is so much to cover that we can only take this journey one step at a time.

For now I can reveal one thing that will help our team to understand the two worlds and their relevance.

Those who believe may have always presumed we were the author’s final draft. What if we are just an early draft? What if, since then, we have gone our own way?

What if humanity and the world the author finally decided upon lives in a very different way on a parallel plain? What happens if one of us finds a way to journey between those two worlds?

This is the premise of our story and the journey we will take.

Adventure is calling…what will you do? 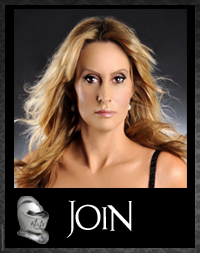 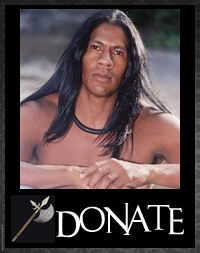 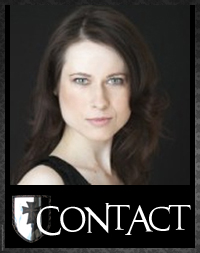