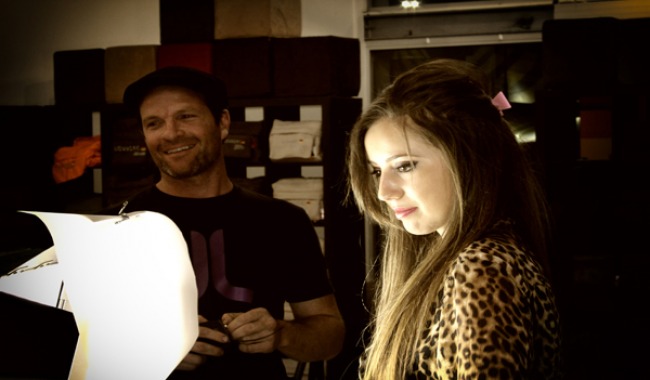 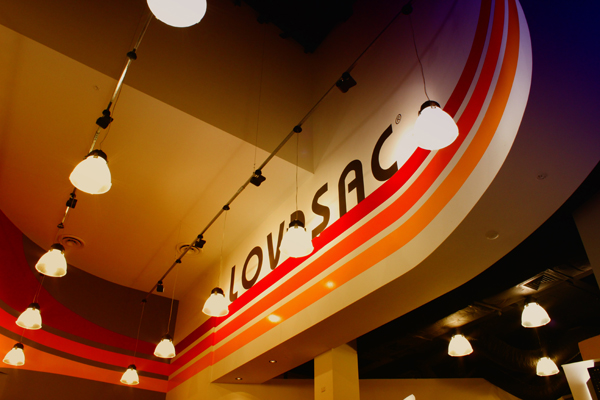 A big thank you…

To the cast, crew, Journey members and of course, Lovesac for being part of the Sydney trailer shoot.

Special thanks to camera operator, Jason Williamson for being just brilliant, 2nd unit Ryan Rikic for covering the behind the scenes, Panda for door-B duties, stills photographer Peter Pham and to Lovesac’s Rod Byrnes for hosting the event.

Scroll down for still shots taken by photographer Peter Pham at the event, ‘Sydney sacked’.

And now, the big news

The deadline for the new trailer has been extended until November 30th 2012.

We appreciate a lot of students missed out due to exams and our poor North American pals got, ‘Sandied’. Now, with the extension, you can still participate.

Shoot the trailer using any genre-look you like. For example, shoot it as a 1930’s crime noir piece.

Shoot it using the concept of a journey as the theme. For example, shoot it at an empty train station, a dock, an airport, (be mindful of your audio and background noise).

1. Deliver the first line ‘BEGIN’ snappy, (faster rather than slower)

2. Deliver the second line, ‘BEGIN THE JOURNEY’ with your JEDI powers. Go for a more serious or intense approach. We need that to kick into the trailer music

Can’t get a camera to participate but want to? Here’s an idea. Send us a photo you took in the past depicting a journey. Any journey.  Send the photo to david@presencefilms.com.au

And the biggest news of of all

We are about to announce a points based, ranking system for members. Points will be awarded based on participation and contribution. Expect unique ranks, medals, campaign ribbons and war-bonds. Everyone who has participated to date, should expect a surprise, (oh yes, we have been paying attention to your activities).

Sydney, sacked? You be the judge 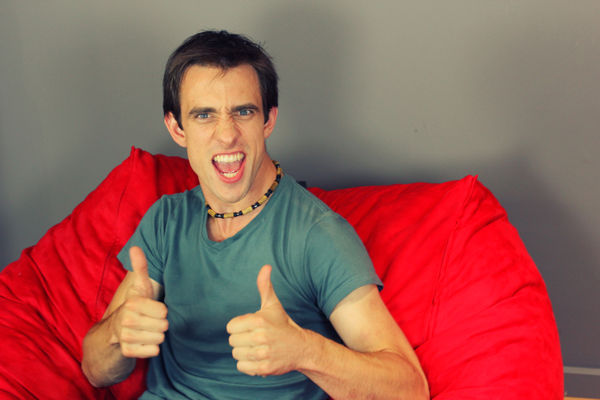 “If you see a faded sign by the side of the road that says 15 miles to the, Lovesac! Lovesac yeah!” 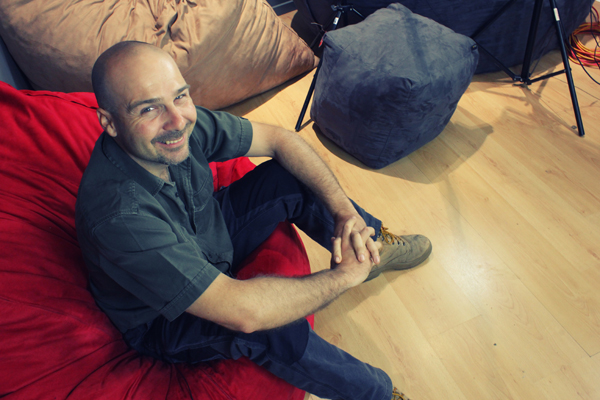 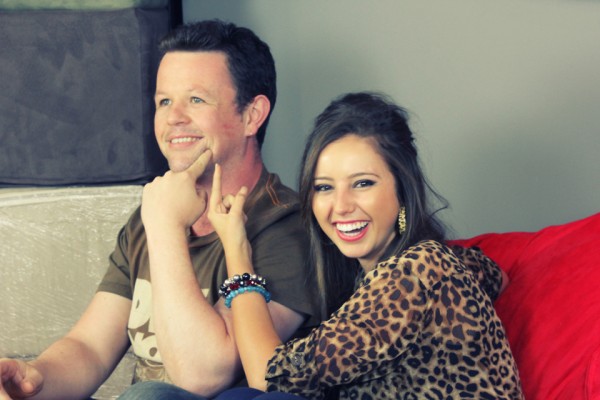 I got me a car, it’s as big as a whale and we’re headin’ on down
to the Lovesac 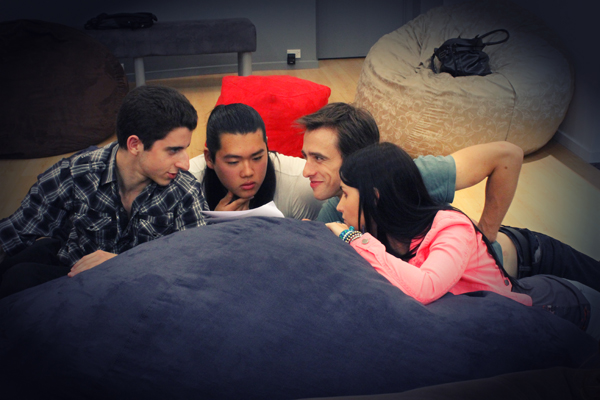 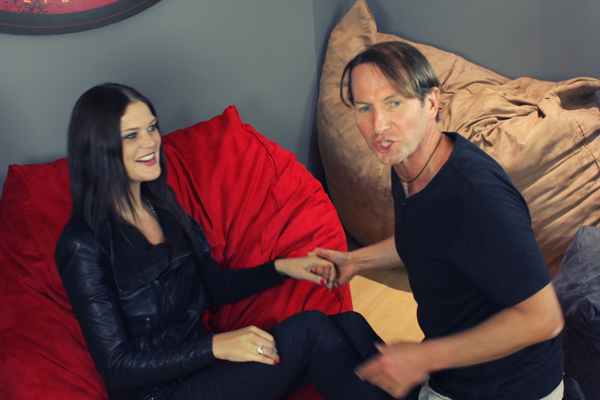 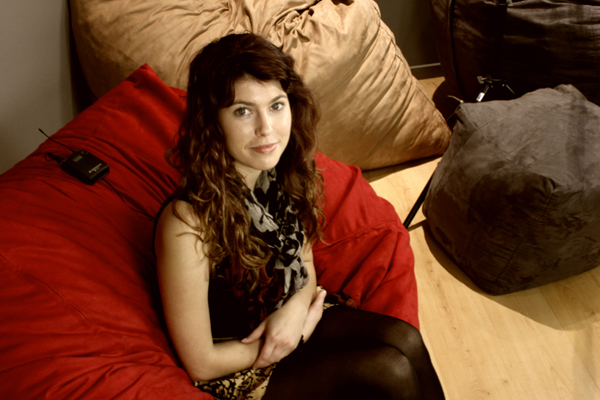 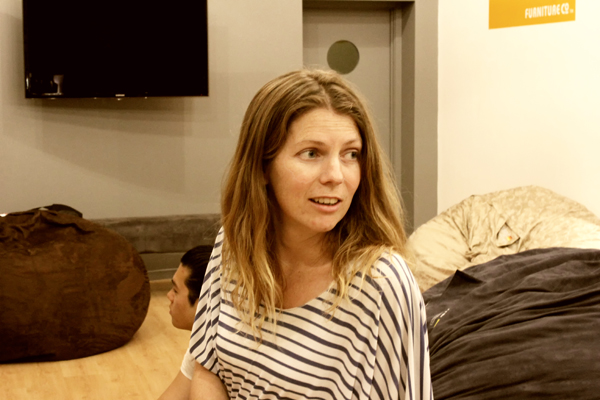 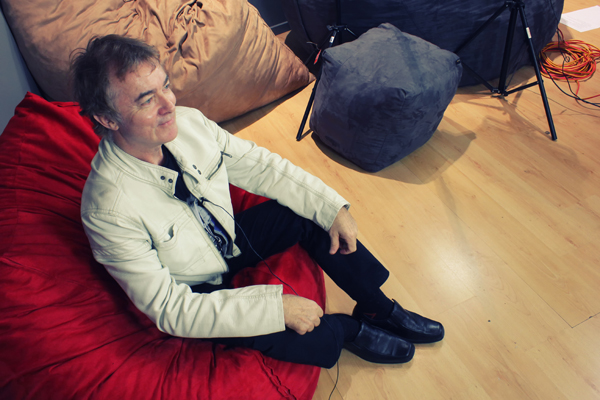 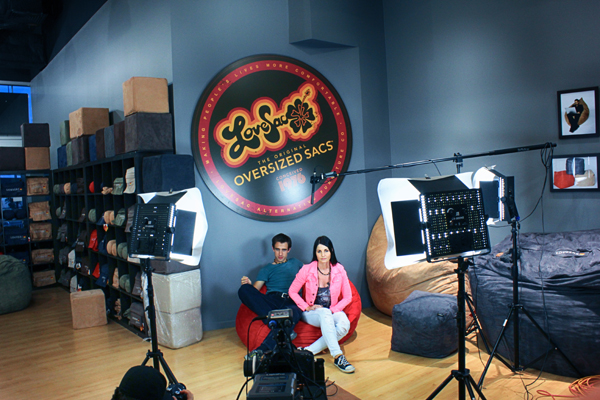 Actors, Matt Oxley and Yolandi Franken on the Lovesac set

Lovesac is a little old place where we can get together 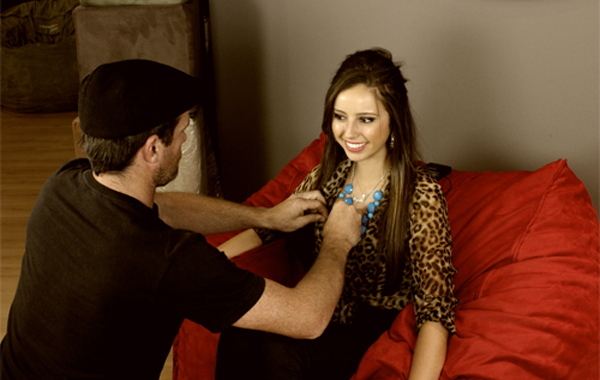 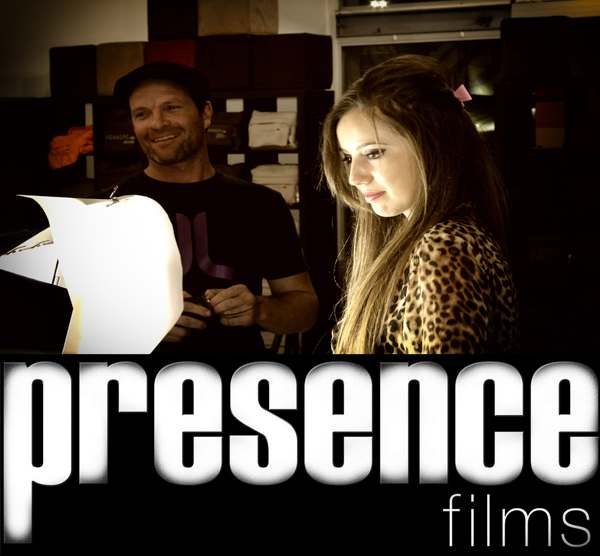 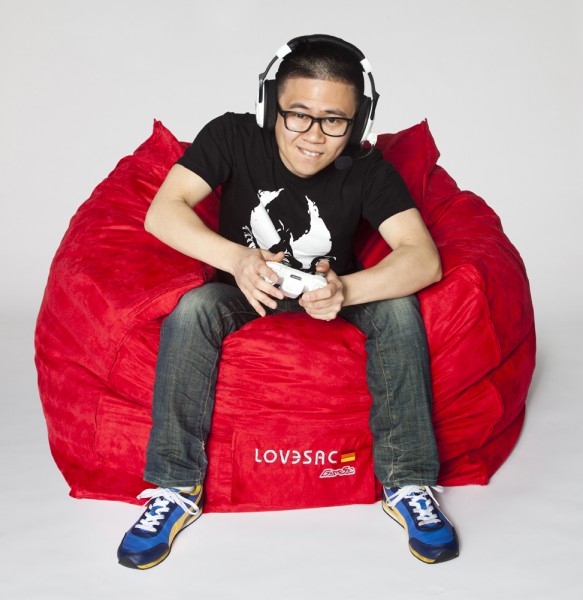 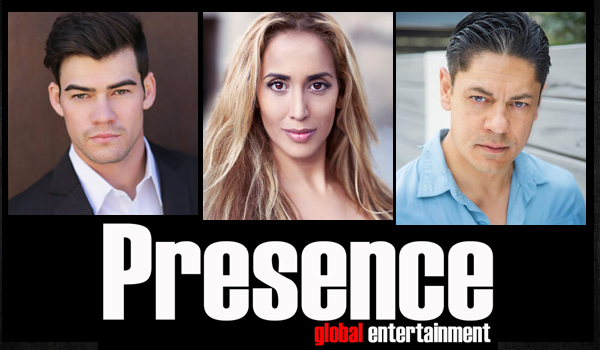