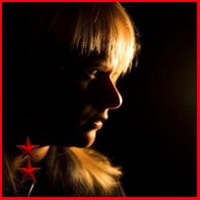 Neurosurgeon, Dr. Karl-Richard Jahnke experiences a heart attack whilst performing surgery. When he wakes, he discovers his hospital is abandoned but he is not alone.

Jule Rustemeier has a Medical degree, a Bachelor of Arts in Media Management & Journalism and a Ph.D. in Psychology. She resides in Paderborn Germany and provides advice to Actors on creating, ‘Realistic death’ for the camera, (as opposed to dying on screen through bad acting). Her favourite quote is by Dr. Leonard H. ‘Bones’ McCoy from Star Trek, ‘He’s dead Jim.’ 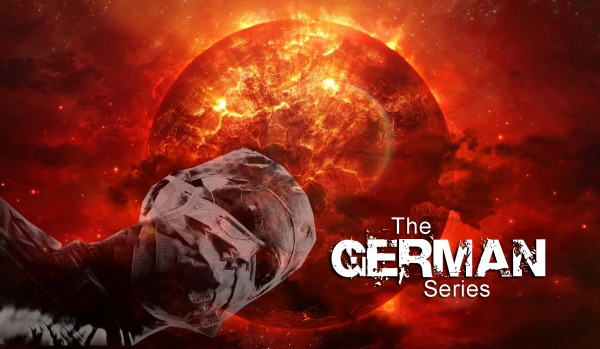 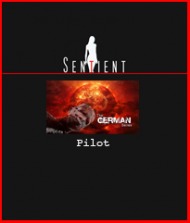 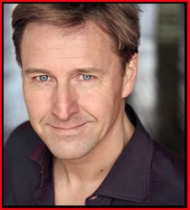 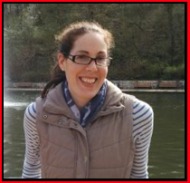 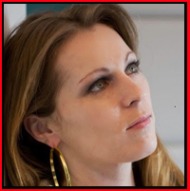 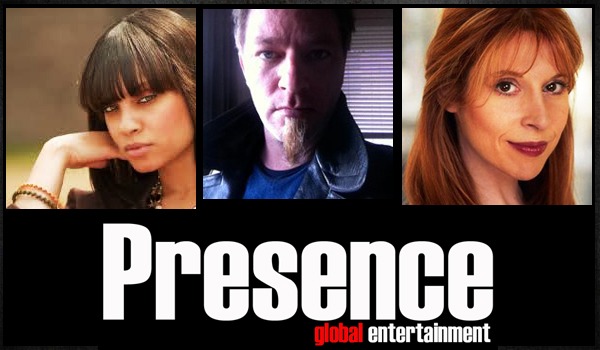