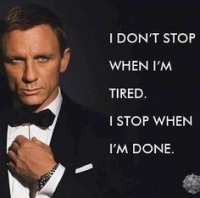 To save the loyalist of our supporters having to deal with DP and Telstra, we are contacting you one week ahead of the deadline so as to allow you to pay Presence Global Entertainment direct using direct deposit or Paypal/credit card.

You may still elect to pay the bills direct. They are waiting keenly for your perusal below.

There are very few regular supporters. Cash is time. Time saved. I value it so much that from now on, our regular supporters will receive a multiple of four times the points. Contribute $100, earn four hundred points.

Our total outstanding for the bills on this page comes to under $700 but we have motor vehicle, company registration fees and tax return bills due by March worth another $2,500.

To meet the bills, I will take on full-time work or at least more work from March. This will slow progress to a crawl but I see no alternative.

We cannot raise sponsorship or grants until we complete the first season’s script for the Australian series and a trailer.

To reduce time burden on the HOD, recruitment of new members will largely stop but I will be advising members they can invite new team members directly.

Replies to communications will slow. Not for our regulars or solid team.

We will cease working with foreign teams to create new franchises and lock into the four franchises of Australia, Germany, Africa, Russia.

These teams have established traction. We know they are in it for the long haul.

In order of screaming 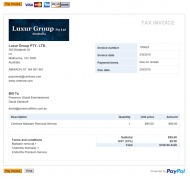 Thanks so much to those who have gone out of there way to help in the past.

How come you guys are broke?

Presence has invested hundreds of thousands of dollars to create a global community, a global franchise, a tracking system for IP, website development and much more.

As far as the cost of operation of the site is concerned, the business model for the community presumes over five hundred members contributing on average $20 per annum to raise $10,000 to cover all basic costs.

We are now headed to seven hundred members and many more subscribers and we aggressively promote Campaign Veteran Stamps and reward them with points in the work yet our total raised is less than $3000 per annum.

We are not seeing a reward for the effort being applied.

Do you have a plan to address this problem?

Ahead of you there.

Just published our new Business model and Sponsor offer. We are working hard to find the sweet spot that will entice potential Sponsors to back the play and make Sentient a reality. Your help now, fills the critical gap and enables us to continue.

Should the HOD draw a salary?

The HOD doesn’t draw a salary. The HOD’s earnings from external sources have kept Sentient alive for a very long time.

So what? There’s other projects

Can you can name one other production company that:

We would be most appreciative of your help

We constantly push forward in these very challenging times for independent production. You could be the person that keeps the dream alive. Will you? 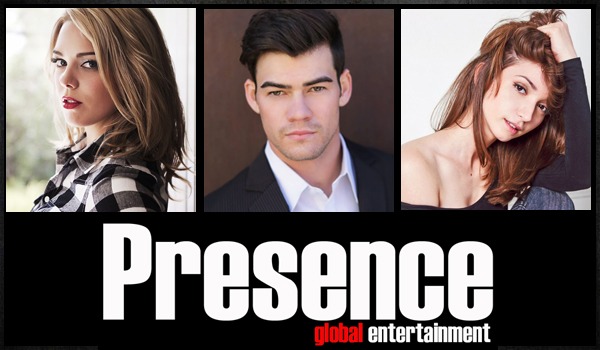